This event is held to honour Club Champion Legend, Jenny Burford. Members and families gather at an outdoor venue (generally Kingston Park Beach Reserve) to participate in an outdoor mini table tennis competition and to share a meal in a very social atmosphere. 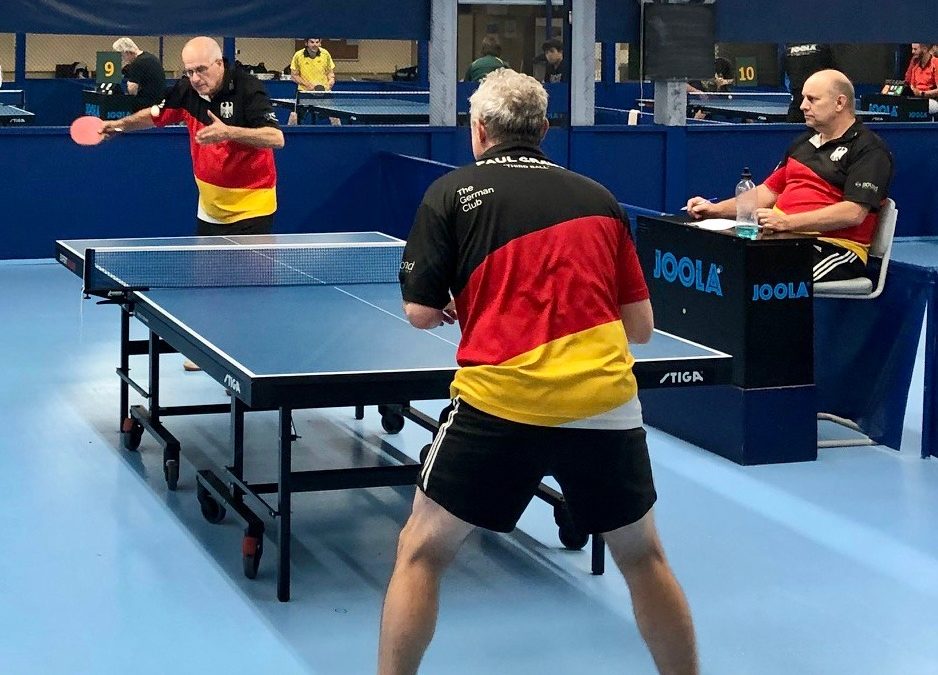 Every year since we began we have held a club championship where the best player that year male and female has been decided. 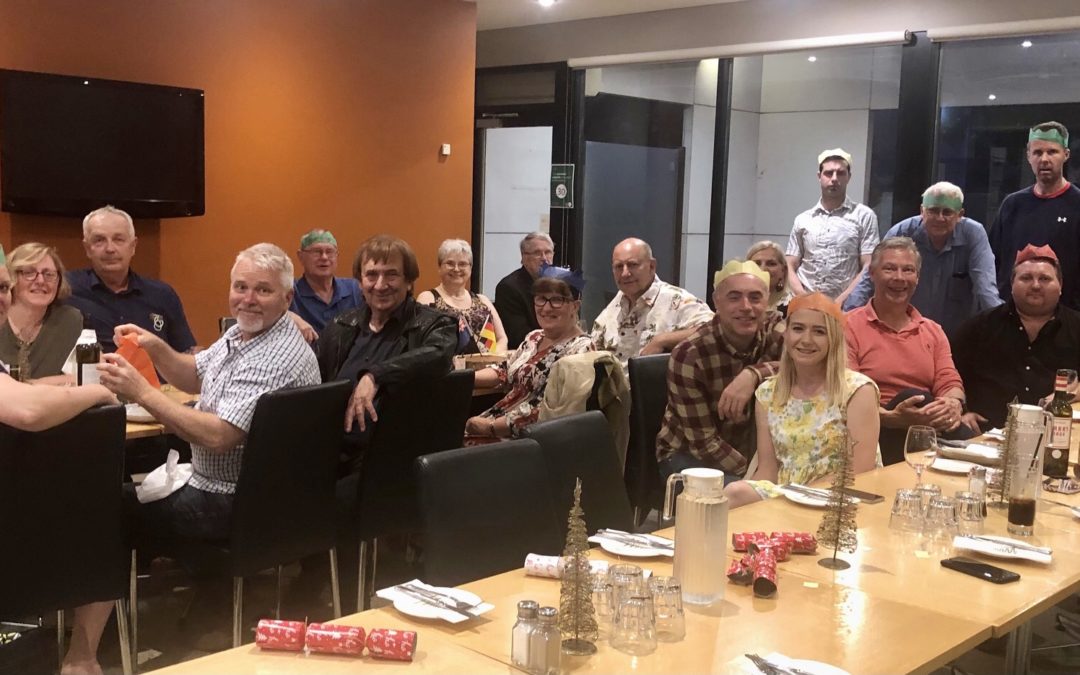 It is tradition for the club to hold a Christmas Dinner for members and partners at various home and commercial venues over the years. They are fun nights celebrating the completion of another Club Year. On the first Monday of the month the committee holds a bbq for the members to enjoy, its a chance for the club to share a meal and a drink or two, tell a few yarns and generally have a good time. Over the years the club has held exchanges with other clubs, including interstate.